The 52 to 1 Deck has been hailed by leading performers, creators, and scholars in the magic community as the cleanest thought-of card routine EVER!

At Magic Live 2017, the word was out! It was all people were talking about, from those who got to see this miracle for themselves. Leading mentalists such as Ran Pink, Chris Funk, and Bobby Motta could not believe what they were seeing!

Many effects are possible with the custom-made 52 to 1 Deck including:

– You spread the deck clearly, showing that every card is completely different. A spectator thinks of a card. They never tell you their card and yet they cut the deck themselves, right at their chosen card!
– After showing that the cards are clearly all different, two spectators are invited to each think of a card. Without them ever telling you their cards, you simply remove two cards from the deck and place them on their outstretched palms. You nail their selections every single time!
– In a cabaret or stage routine, spectators are invited to look at multiple cards in a ribbon spread. Even though all the cards are completely different, every single one of the thought-of cards is identified by the performer. No elastic bands! No restrictive handling. This is a version of the tossed-out deck that you will use!
– Use The 52 to 1 Deck to prove that you can memorize a deck of cards within seconds! After someone names a card, you will instantly be able to tell them the exact position in the deck and dead cut to it perfectly. This is also instantly repeatable.

We are proud to say that this custom-made deck has been printed on Bicycle Stock with Rider Backs! (We don’t know how we managed that either!) 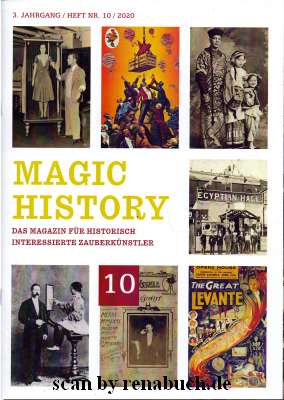 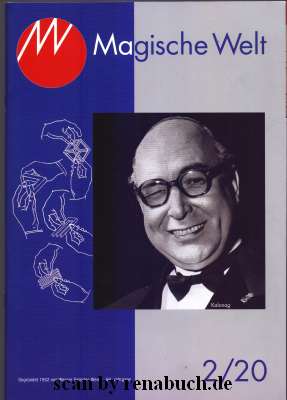